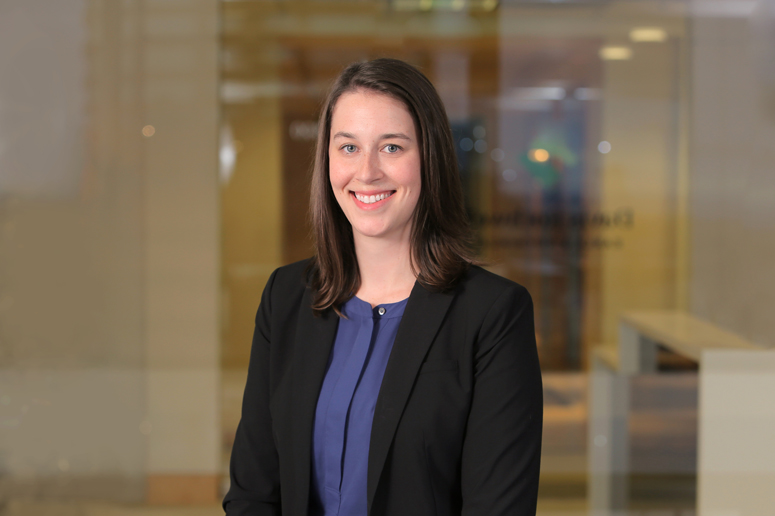 Allie joined our firm in 2018 after two years practicing in Eastern Oregon and Idaho, litigating civil cases in both state and federal courts, including the Ninth Circuit Court of Appeals. Allie obtained a victory in the Ninth Circuit when the Court of Appeals affirmed the Oregon District Court’s grant of Allie’s motion for summary judgment, which dismissed the plaintiff’s claims against her client in a medical malpractice case. Allie has practiced in a variety of areas including insurance defense, plaintiffs’ personal injury, commercial litigation, and landlord-tenant law.

Outside of the office, Allie enjoys coaching and playing lacrosse, as well as running, hiking, and rock climbing.