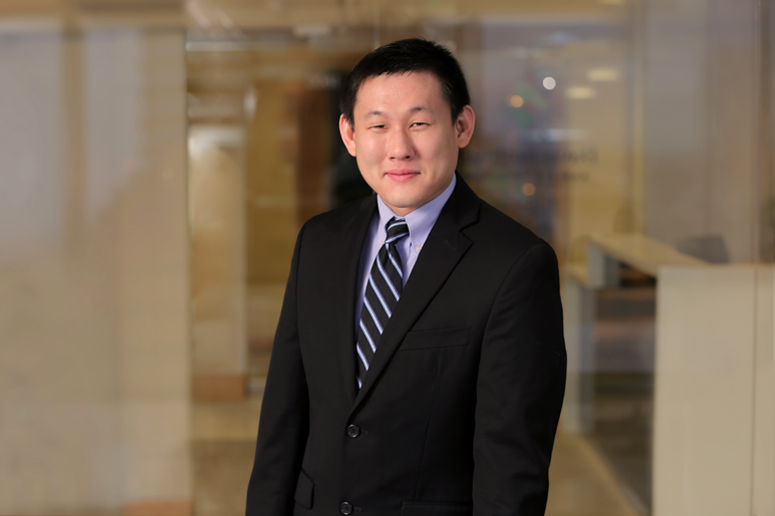 "I was trained to do one thing and one thing only: to protect my clients in the most zealous way possible."

Allen Yu was born and raised in Eastern Washington, where he learned the true meaning of hard work while growing up in a small town. He then relocated to Seattle, where he graduated early from the University of Washington with a Bachelor of Arts in Political Science and a minor in Law, Societies, and Justice. This education allowed him to see the benefits and hardships created by the laws we live by. Thus, it was through this education that he started learning how to passionately build arguments and aggressively debate key points, while at the same time developing compassion for those in difficult situations.

While attending the University of Washington, he was a Legislative Intern in Congress. It was in this role that he was able to sharpen his abilities to craft arguments and defend positions on major topics of national impact.

Allen then went on to earn his law degree from the University of Minnesota Law School in Minneapolis, where he served as a Note and Comment Editor for the Minnesota Journal of International Law. His training in law school focused largely on civil litigation. In his second year of law school, he was named a Student Attorney in the Robins, Kaplan Civil Practice Clinic, where he litigated in court on behalf of clients in various complex cases. Due to his stellar work, he was promoted and appointed by the clinical faculty in his third year of law school to be a Student Director in the University of Minnesota Law School’s Clinical Program, where he assisted in managing, supervising, and training multiple Student Attorneys to litigate cases. During his time in law school, he also served as a Judicial Intern in the U.S. District Court for the Eastern District of Washington, where he carefully drafted orders and gave his legal argument for how the court should rule.

Prior to joining Davis Rothwell, Allen worked as an associate attorney at a civil litigation firm where he was second-in-command of a team of attorneys and paralegals litigating many emotional and complex cases. He advocated on behalf of his clients at numerous court hearings and mediations while in that role.

Allen’s experience and education has taught him to seamlessly create and blend compelling legal arguments, meticulous research and legal writing, efficient and effective action to zealously protect a client’s rights, prompt responses to client inquiries, compassion for his clients in times of need, and integrity in advocacy.