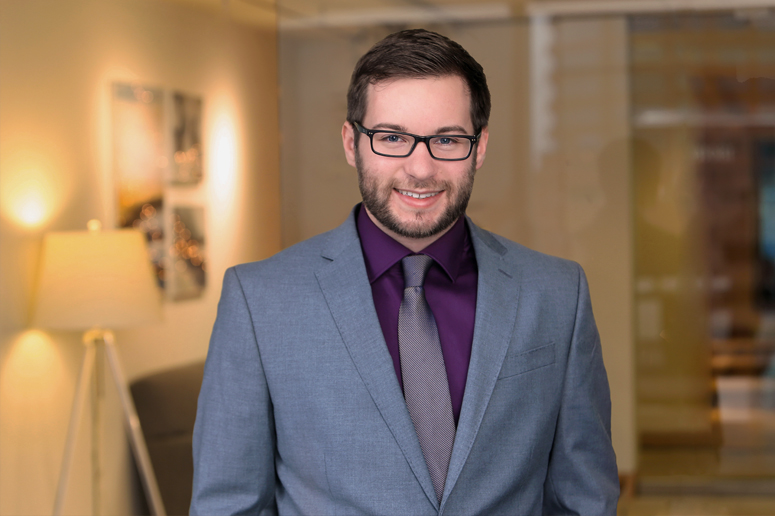 Sean graduated from the University of Oregon School of Law. While at the University of Oregon, Sean worked as an extern for the Oregon Supreme Court and as a law clerk in the Oregon Department of Justice’s Appellate Division. While at the Department of Justice, Sean won multiple multiple cases in the Oregon Court of Appeals ranging in subject matter from criminal convictions to civil commitments.

Sean ranked fourth in his class and was elected into the Order of the Coif national honor society. During his time at the University of Oregon, Sean also coached the University of Oregon debate team, where his students achieved high levels of success including winning the 2020 individual speaker national championship at the National Parlimentary Tournament of Excellence.

In his spare time Sean enjoys hiking, reading, and playing board games.