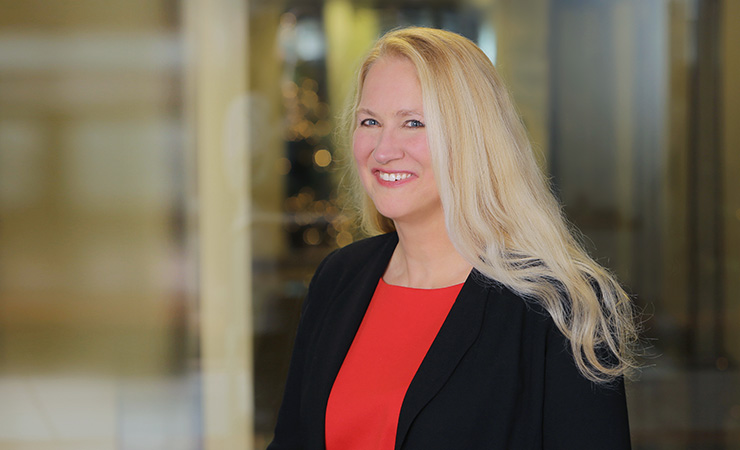 “My words to live by: be efficient, collaborate when possible, and represent the highest ethical standards.”

Working diligently to meet your goals

With more than three decades of experience, Suzanne Pierce has contributed her legal expertise and prowess to a wide variety of clients and industries. She has defended professionals (engineers, doctors, psychologists, and attorneys), police officers and municipalities, individuals sued in auto and trucking accidents, large corporations sued for environmental discharges and wrongful death, construction contractors and developers, and property owners regarding premises liability.

Before joining our firm, Suzanne worked as the Senior Assistant City Attorney for the City of Seattle in the Torts Section, where she was part of the city’s defense in civil litigation by the parents and guardians of disabled children who had been sexually abused, photographed and videotaped by a foster parent who had distributed the images internationally. Litigation was complicated by the involvement of two state defendants and Scotland Yard, as well as carefully-prepared special-needs trusts and the search for long-term guardians. She also provided policy advice to City departments regarding ADA accommodations, sidewalk maintenance, and stormwater system inspections.

Prior to her work for the City she was in private practice in Seattle for fifteen years (focusing on civil litigation) and was also a Judicial Clerk for the Honorable Alan A. McDonald in the United States District Court for the Eastern District of Washington.

Suzanne appreciates working with smart, team-focused lawyers who love what they do. She believes in providing honest assessments to her clients that address both business and personal goals to achieve satisfying results. She has been complimented for her efficient resolutions and creative settlements.