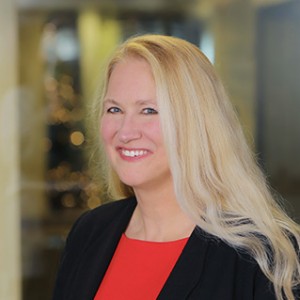 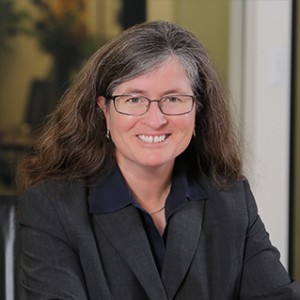 Washington State’s statute regarding jurisdictional limits for mandatory arbitration of civil suits, RCW 7.06.020, was amended earlier this year to allow counties to impose mandatory arbitration on civil cases in which the plaintiff sought $100,000 or less (previously $50,000 or less). This change resulted from years of lobbying by the plaintiffs’ bar. The change was discussed in a firm blog in March of this year. (See Breaking News House Bill 1128 Expanding MAR Passes Through Washington Legislature).

Other than the damages ceiling, the remainder of the arbitration process has largely remained the same, including the right of any party to seek a jury trial de novo in Superior Court if the party is dissatisfied with the arbitration result. The request for a trial de novo must be signed by the party. So, where defense counsel is representing an absent insured, the defense cannot appeal because the actual party, the insured, is not available to sign the request.

The rule still exists, too, that if the party seeking the trial de novo does not better its position at the jury trial, it must pay the other side’s attorney fees incurred after the arbitration award. This rule is intended to discourage requests for a trial de novo, thus fulfilling the legislature’s purpose of keeping smaller value claims out of the court docket system.

Arbitration has more restrictive discovery than court litigation: very few interrogatories, just a single deposition per side, and usually no IME. (Parties may request additional discovery from the arbitrator, who has substantial discretion in deciding whether to allow it.) This frequently weighs to the benefit of the plaintiff, as the defense may not be allowed to obtain information needed to fully assess the damages issues. On the other hand, arbitration usually relaxes the ordinary evidentiary rules, which can benefit a defendant relying on expert opinions: the expert’s report may be allowed as-is in arbitration, where a court would require the expert’s live, expensive testimony. The lawyer-arbitrator might be less emotionally sensitive than a jury to the absence of a defendant (e.g., in an auto collision) or admitted liability, which can also benefit a defendant.

The result of this change in the arbitration limit will likely be that more civil cases end up in mandatory arbitration. Arbitration is faster, simpler and cheaper, which can make it an especially attractive process for personal-injury plaintiffs. Whether the results at the higher limit will favor plaintiffs remains to be seen.